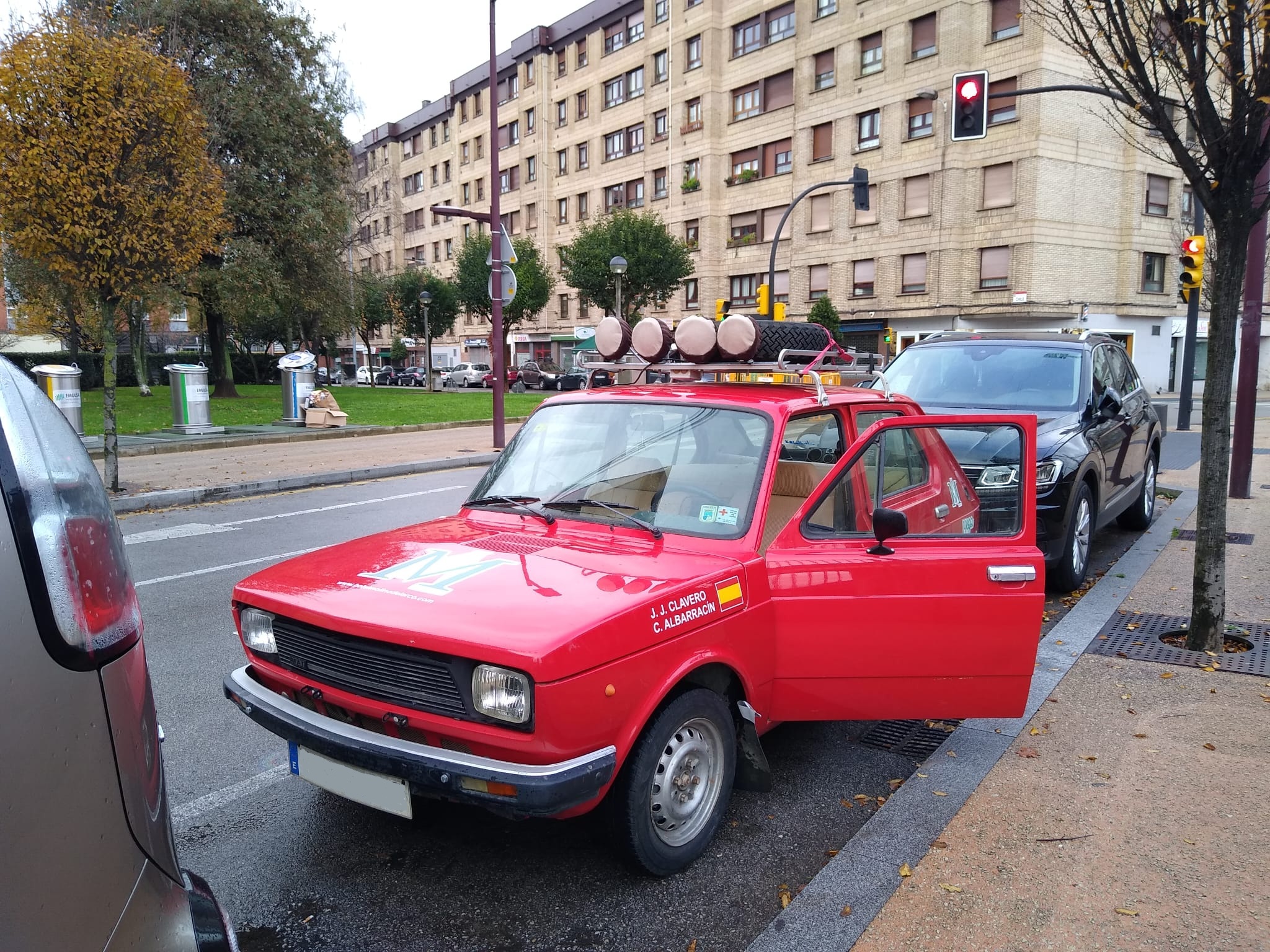 The first post in the series called "Seat 127 Adventure".
It is time for Motorsport W to be also an actor in racing and not only attending the events like a fan. We will continue doing it, of course, we can not avoid that, but after so many years thinking about how we can do our debut, we got finally a good project.

The idea was to get a car that I could participate in classics rallys, another car that I can participate in Raids events and also a car that can bring some emotions and I can be happy and proud to drive it. Luckily after some time of research I could be able to get this unit Seat 127 that brings all these features together!
‍

‍
This unit has already participated in two raids, one in Morroco and one in Spain, it is a classic car so it is possible to use in my region classics rallys and the last one, it was the car that my father had when I was a kid.

The only disadvantage... the car was in Ronda (Málaga), what can I say? Ready to adventure!! 1000 km driving the car from South to North of Spain? Why not? What can be wrong? Actually, it will be following the road that was used by Romans like 2000 years ago to transport the material of the mines. We have our first adventure raid. "Raid Zero". Challenge accepted.

After meeting the last owner, and talking about the next maintenance steps for our car, the trip was started in the early morning, passing through awesome landscapes from south to north of Spain, quite interesting changes between this area. The first time I have been in the South of Spain and it was awesome, included the food. After some hours of driving, I stopped in Guijuelo, a famous place for the jamón.

The next day, the car was a little difficult to start but after some tries, the trip started again. Some problems of overheating when traffic lights during driving in the city but an awesome performance during all trip where I enjoyed a lot. During this trip, thanks to the car, I was able to meet some great people that were shocked about the car and wanted to know more about the project: a danish guy traveling by road to meet his girlfriend because they will be parents, another friend who loves cars and after talking sometimes already ready to drive together as driver codriver and one of the operators from the tool that she learned to drive with this car when she was young and bring her memories.
‍

‍
For all this experience I realized that this project inside motorsport w is more and more worthy and it has just begun. The best is still to come. Looking forward to having more experiences driving this awesome car. Seat 127!!